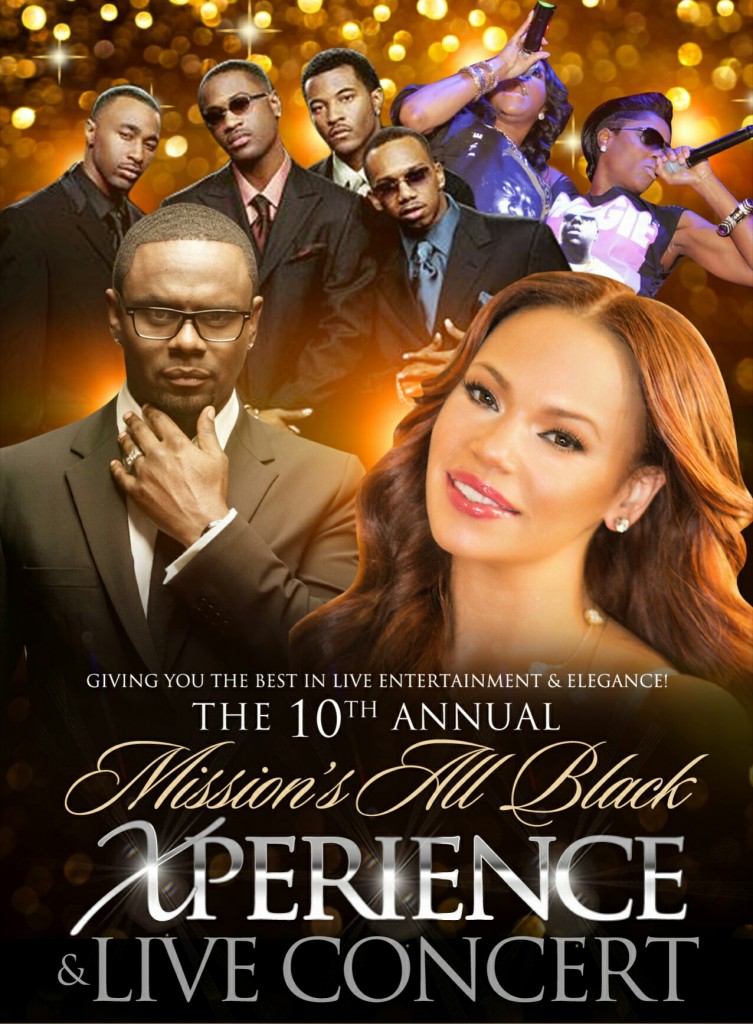 get your tickets while you can 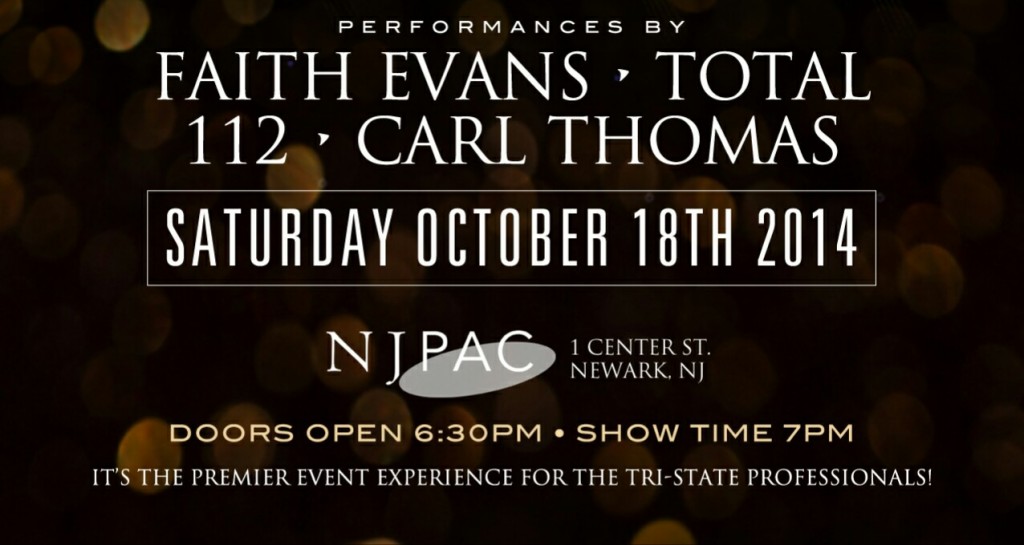 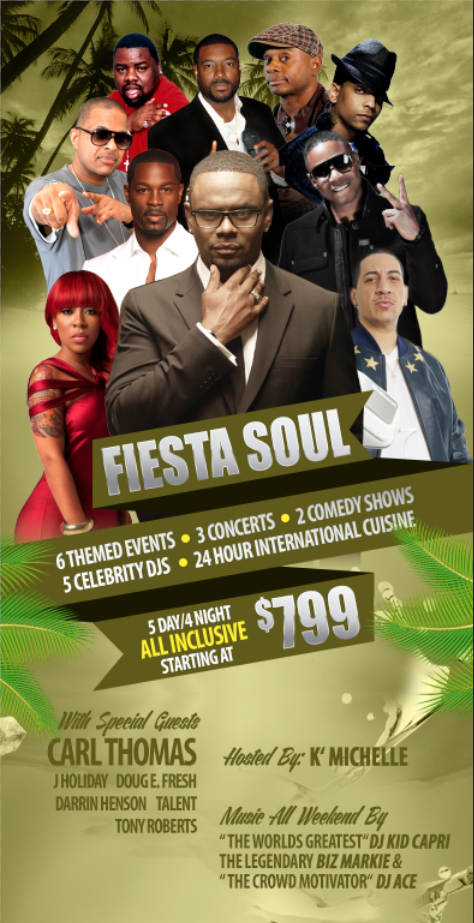 join me & a few of my friends 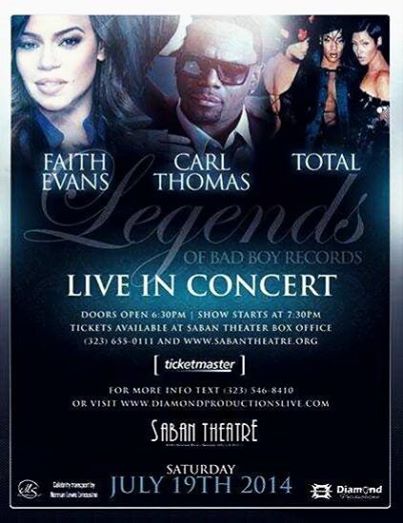 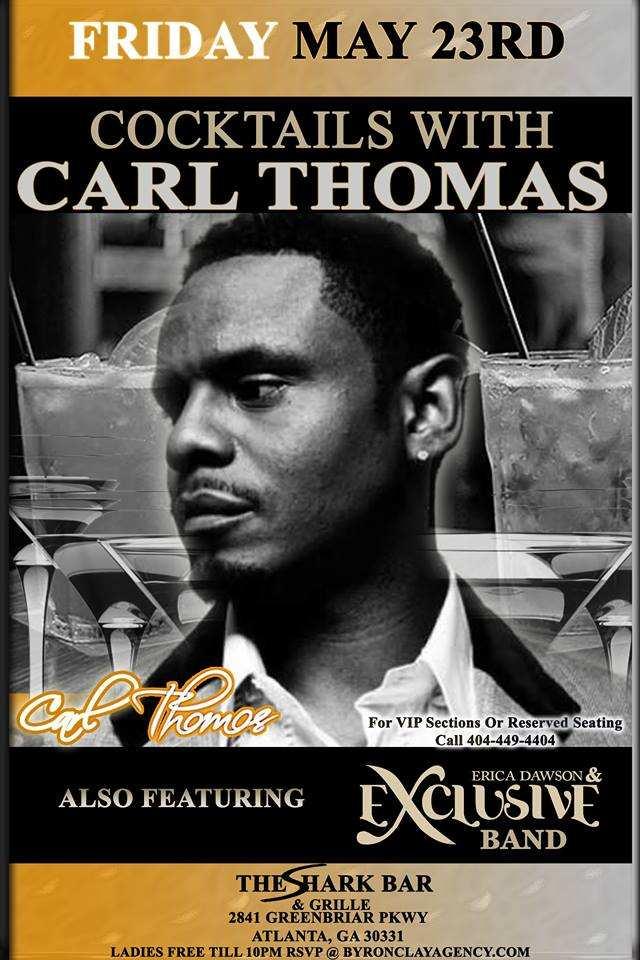 May 23,2014 R&B soul-singer Carl Thomas will Host an event entitled “Cocktails with Carl Thomas”.  While coming off stage at a “sold out” show in Baton Rouge, LA (with fellow r&b crooner Anthony Hamilton), Carl Thomas screams ” ATL you’re next”. This up coming Friday May 23 Multi Platinum Grammy Nominated recording artist Carl Thomas will host the event “Cocktails with Carl Thomas”. Thomas ads “I’m not actually performing my whole show..but if the band knows a song or 2 from my catalog, I’m gonna give the ATL the business”. 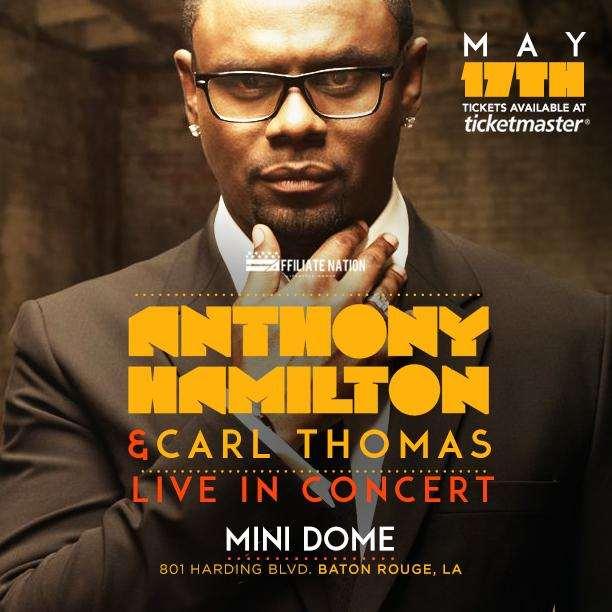 July 7, 2012:  Carl Thomas will be performing Live in Chicago with Sheryl Underwood form CBS “The Talk” at the Hilton Hotel 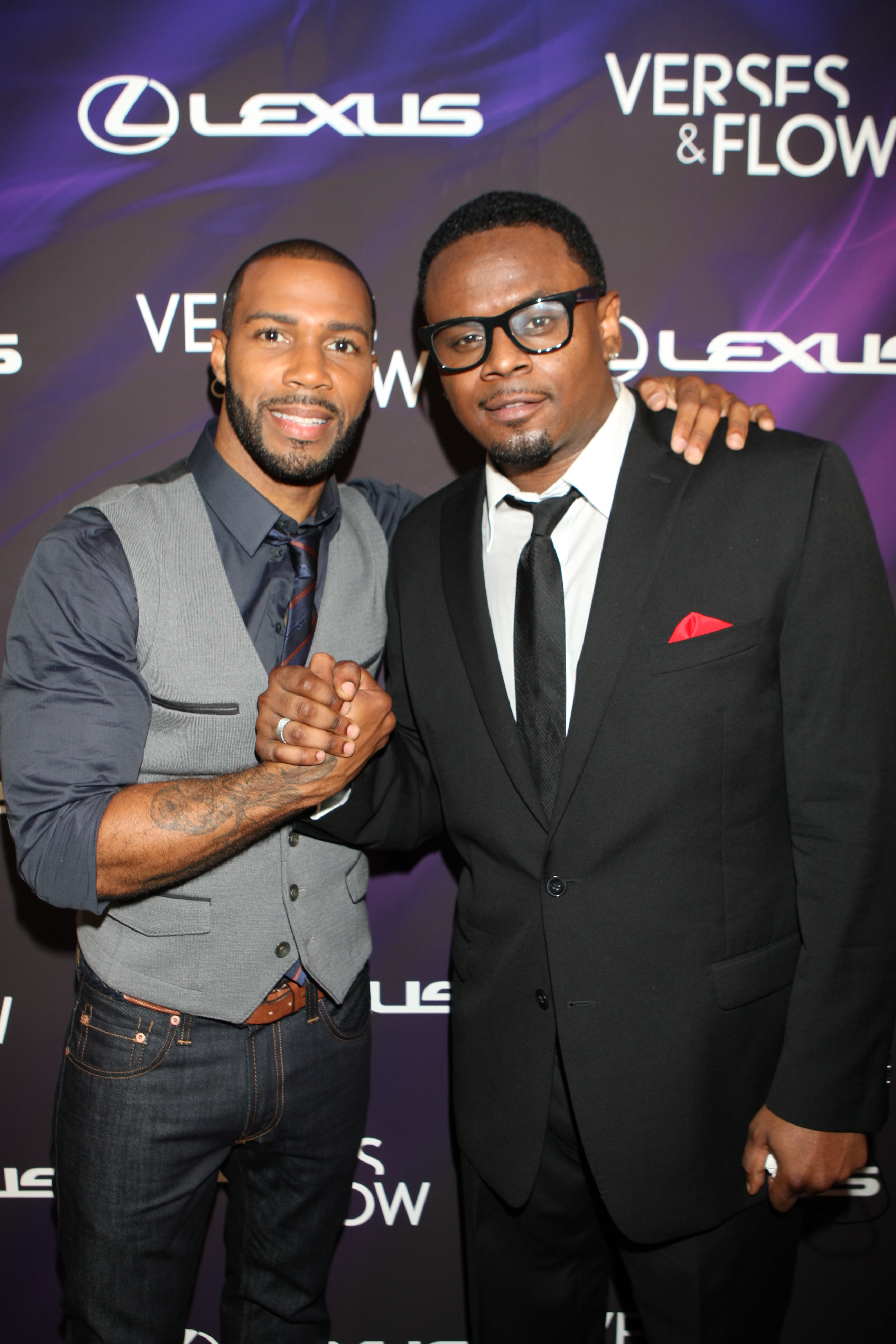 September 22, 2012: Carl Thomas will be appearing Live with Kelly Price in Miami at the Bank United Center

September 29th, 2012: Carl Thomas will traveling to Johannesburg, South Africa with his Band and R&B brother Tank, to grace the Coca-Cola Stage