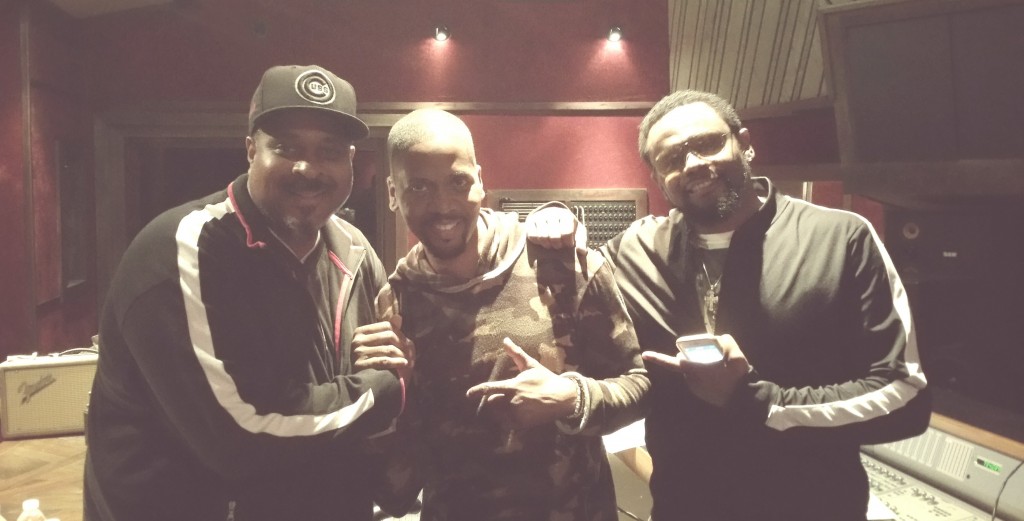 Recording in Chicago with Donald Lawrence

R&B Crooner Carl Thomas records gospel song titled “Holding On” with Gospel great Donald Lawrence in Chicago Illinois.  “I’ve always admired & respected Donald Lawrence as a producer,  every since I heard his work on Thomas Whitfield’s tribute album”. Lawrence is the executive producer on the upcoming project for gospel recording artist Bishop Hezekiah Walker. “Carl Thomas is a real singer”ads Lawrence. “This is my second time producing Carl vocally”. “I had the chance to produce him once before on a song titled “angel” on one of my own projects”. “He’s a true professional in the booth and one of the most important R&B voices of our generation “.